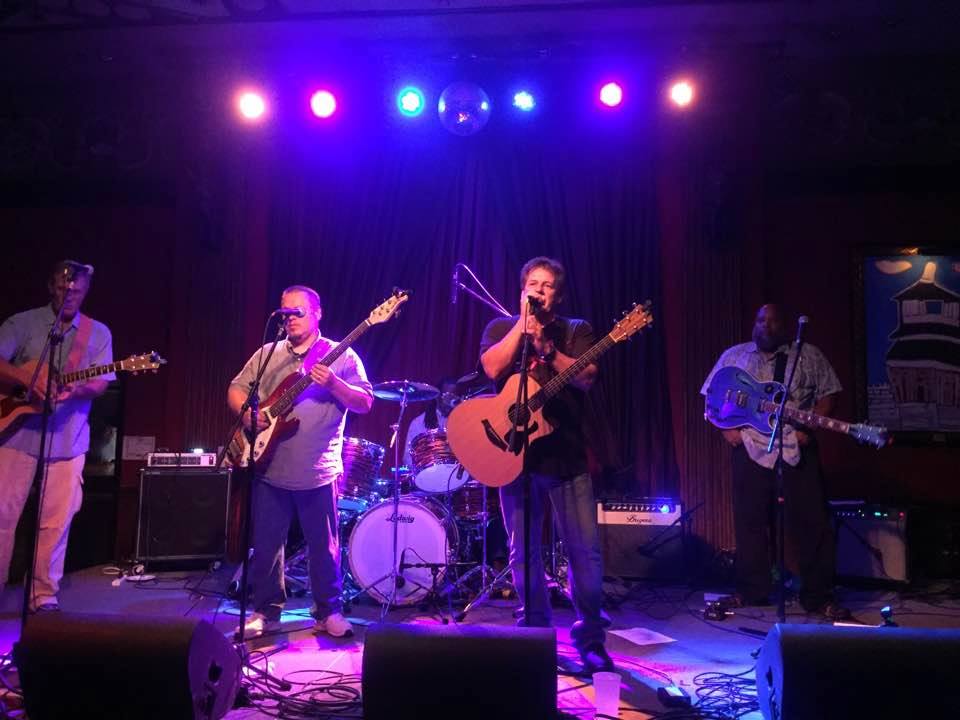 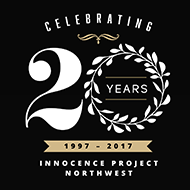 The night was filled with soulful original music by the Exoneree Band and uplifting cover songs that got everyone dancing! Innocence Project Northwest is grateful to everyone who joined us on this special night. We're also grateful to Hallie Kuperman and the entire Century Ballroom team for donating such a beautiful space. 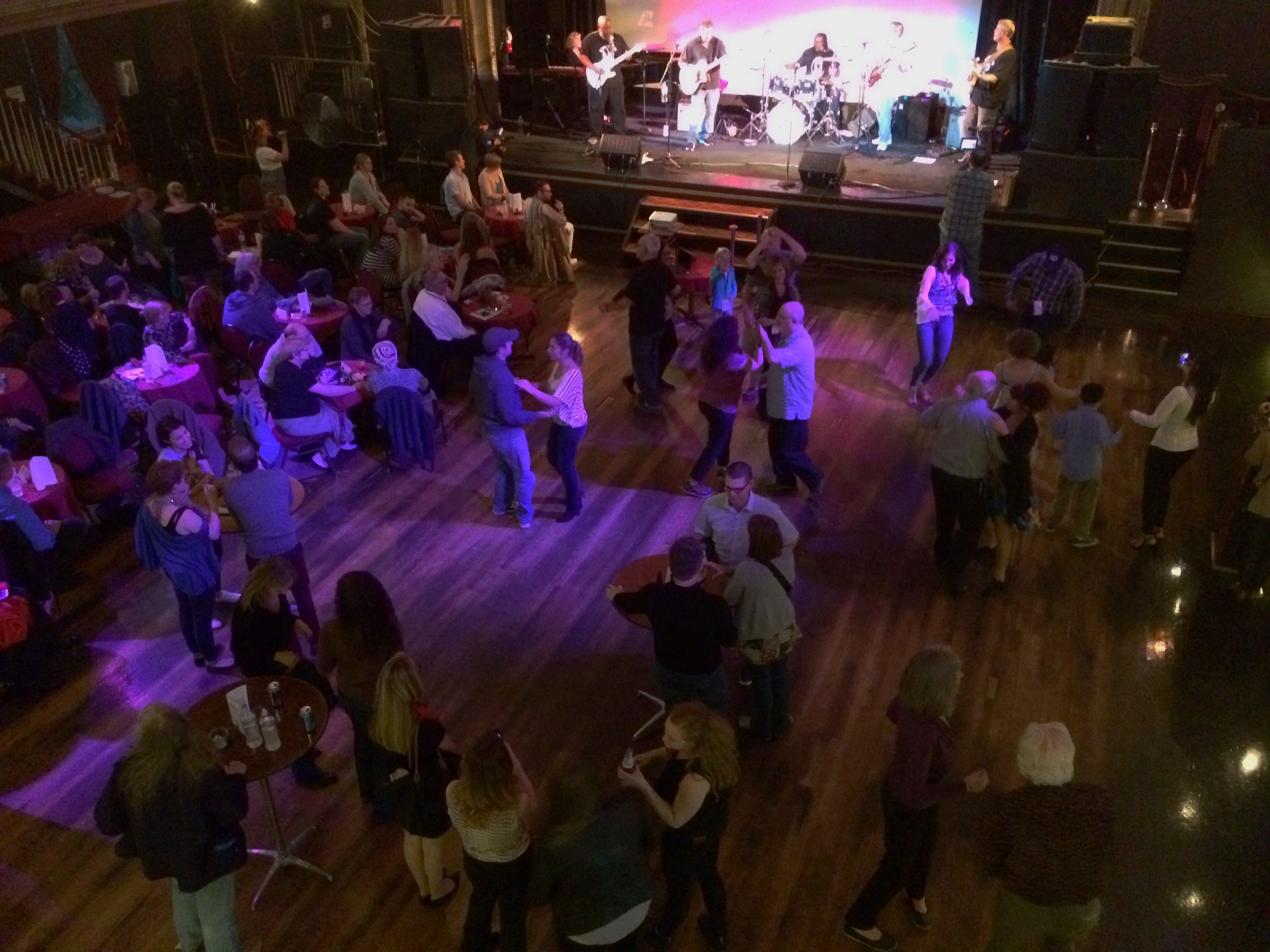 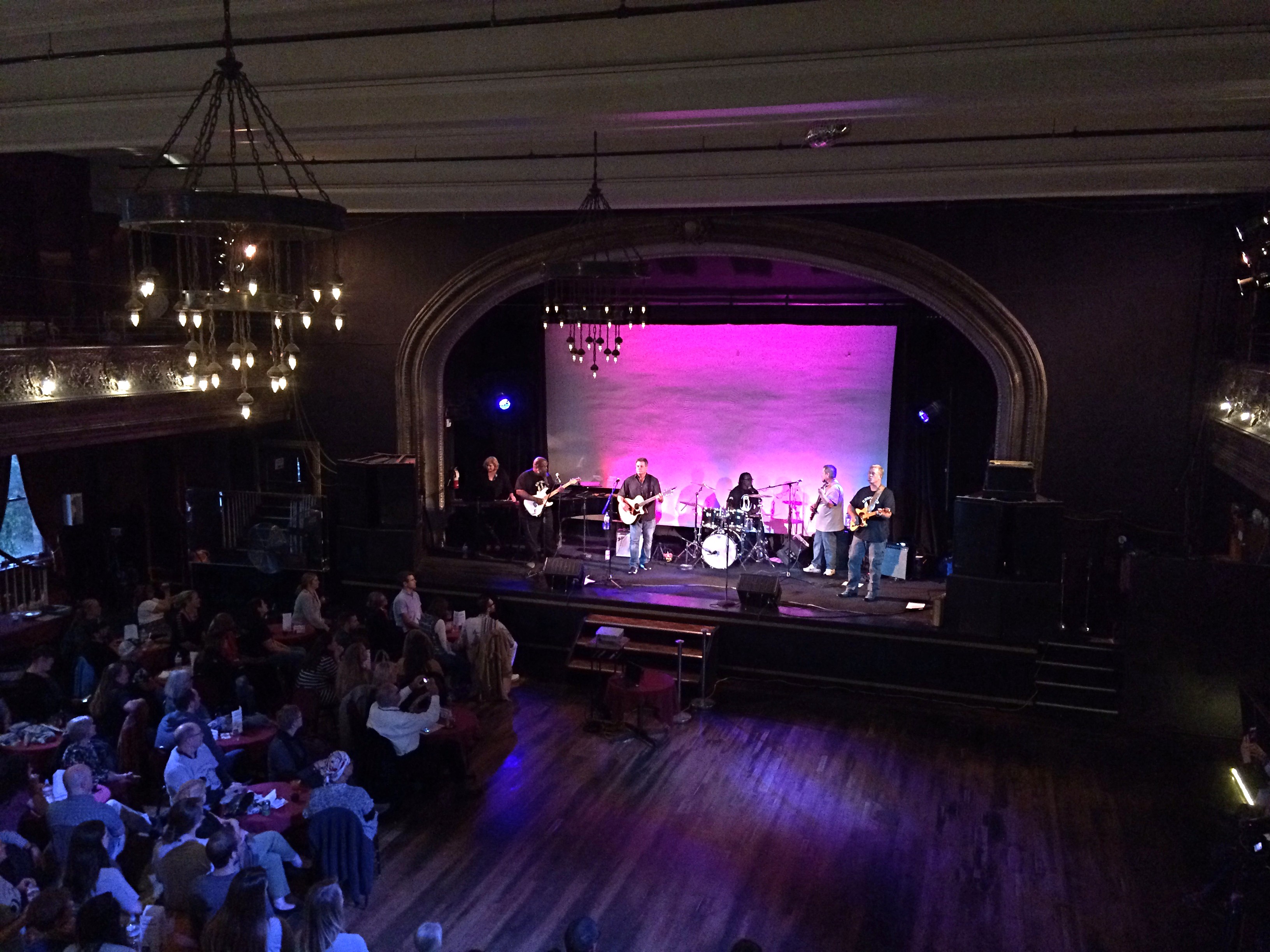 Want to learn more about wrongful convictions? Drop by our virtual poster session!